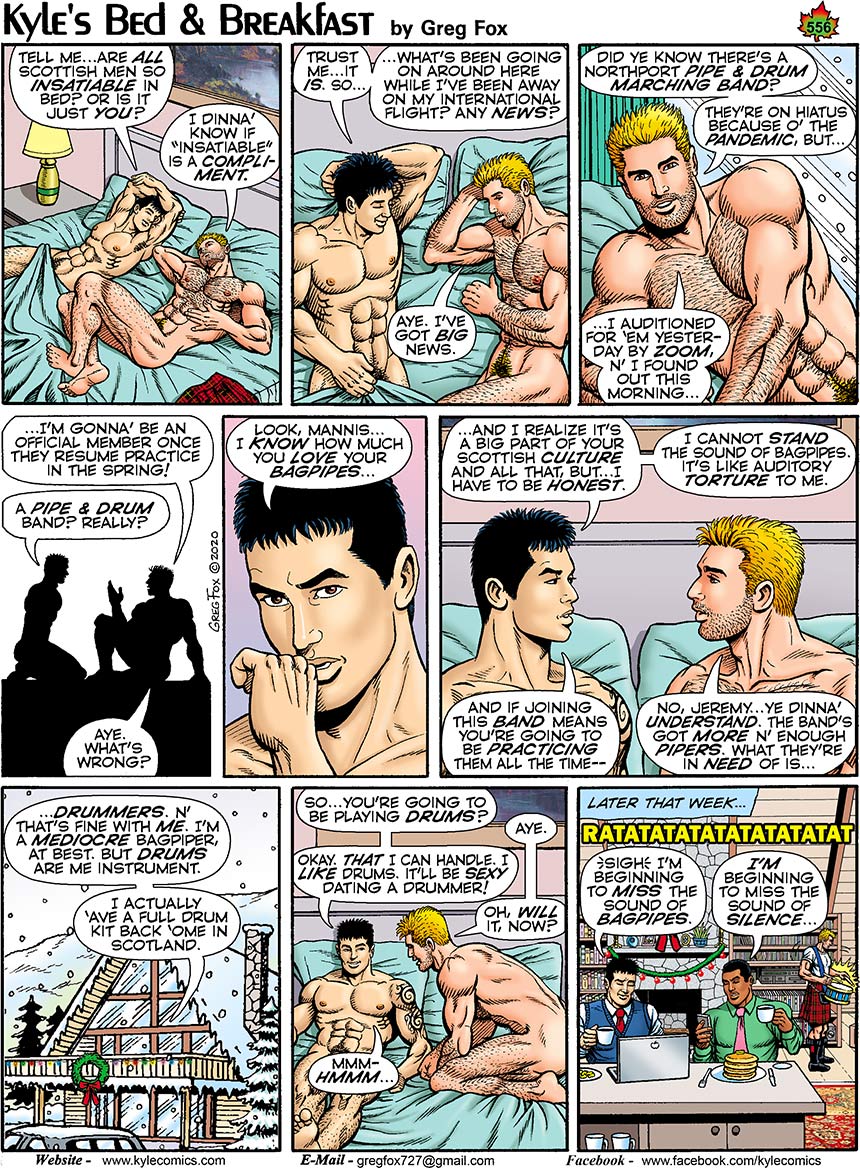 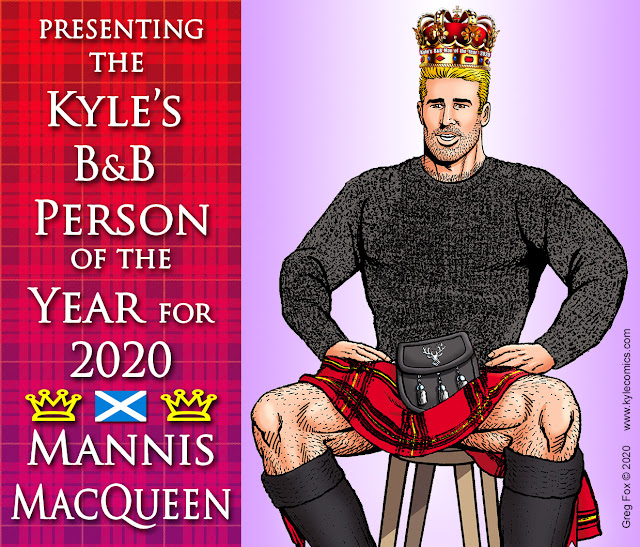 The votes are in, and the people have decided... in overwhelming numbers... that Mannis is once again the Kyle's B&B Person of the Year, (for the second year in a row!). This makes Mannis only the second person to ever win the crown in multiple years, (the other person being Drew Danvers, who happens to be a quadruple crown winner).

From the start of the voting, Mannis held a clear lead, with Brad, Price, and Sergei holding rather distant 2nd, 3rd, and 4th positions, (which they retained until the end). This year also happened to have the widest field of candidates, with Darren, Delia, and Morgan making their first appearances in the competition. Perhaps that diluted the vote for certain other candidates, but not for Mannis. You can see the final figures for who got what percentage of the votes if you scroll down a bit. And it's clear that Mannis drew almost ¼  of the votes, which is twice as many as Brad, his closest competitor.

What makes this even more interesting is that Mannis did not exactly have any major storylines going on this year in the strip. However, he did have a number of memorable appearances throughout the year, which certainly kept him in the spotlight consistently. Including the following:

Finally, before we get to the election results, there's one person who deserves a special mention... an Honorable Mention, that is. Someone who wasn't even included amongst the nominees for the year, (but really should have been). And that person is.... Nana Ferrelli!!! Nick's grandmother, who had an amazing moment in the spotlight when she stepped up and prevented the whole wedding from going off the rails! Nana.... you're welcome at Kyle's B&B anytime!!! 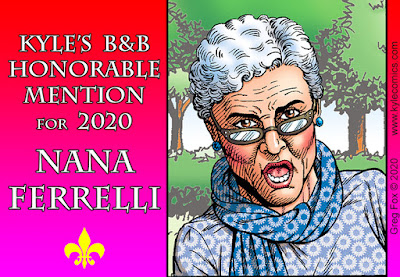 And that, folks, wraps things up for 2020!!! A big thank you to everyone who participated in the election. (And if your candidate didn't win, well... there's always next year! Start campaigning now... it's never too early!). And it you'd like to see the gallery of previous years' winners, you can visit it right here on the website by clicking here.
And now, here are the final results of the election: 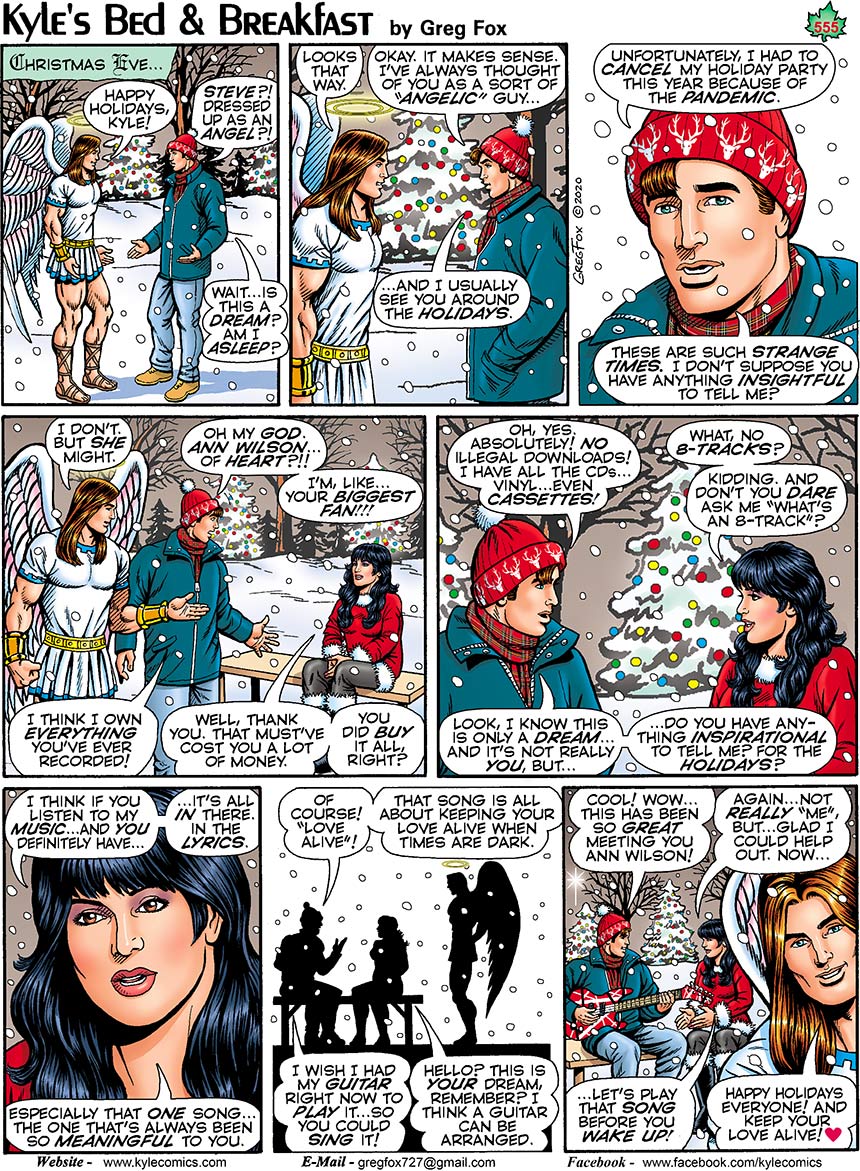 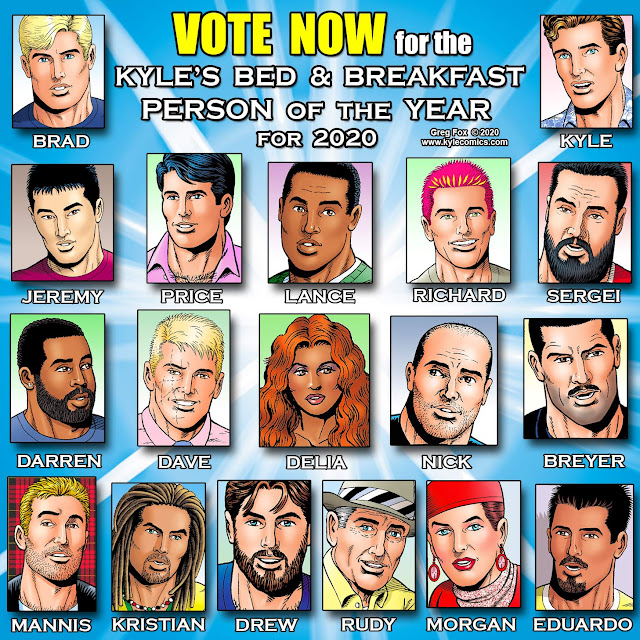 Who do you think was the star-player in the storylines of the B&B this year? Keep
in mind, this shouldn't necessarily be about voting for your favorite character, (although
you can, if you want to). Ideally, this poll should be about voting for the character who
really had a groundbreaking year in the B&B stories. (And PS... yes, for the first time, we've
opened the contest up to include more than the "Man of the Year". From now on...  you don't
need an XY chromosome to be in the running!).
Voting ends on Sunday, December 27 at  5:00 pm EST. Winner will be announced
and the crowning ceremony will commence later on that evening. You can only vote
once, so think carefully about your vote! (Patreon supporters will be voting in a smaller,
separate poll. So, in the case of a tie in this poll, the Patreon voters numbers will determine
the ultimate winner).
To cast your vote, scroll down and you'll see the poll options. Pick your person and vote!
(Please note.... if you don't see your vote tallied after you place your vote, don't worry....
you just need to refresh your browser's page after your vote has been placed to see it reflected
in the totals). In years past, for some viewers the poll did not show up on their screen. It seems
to not show up on some mobile  devices. If you can get to a desktop or laptop, that may work
for you.  And if you don't have access to either of those devices, you can e-mail me your vote privately
and I will add it to the totals). Email me at 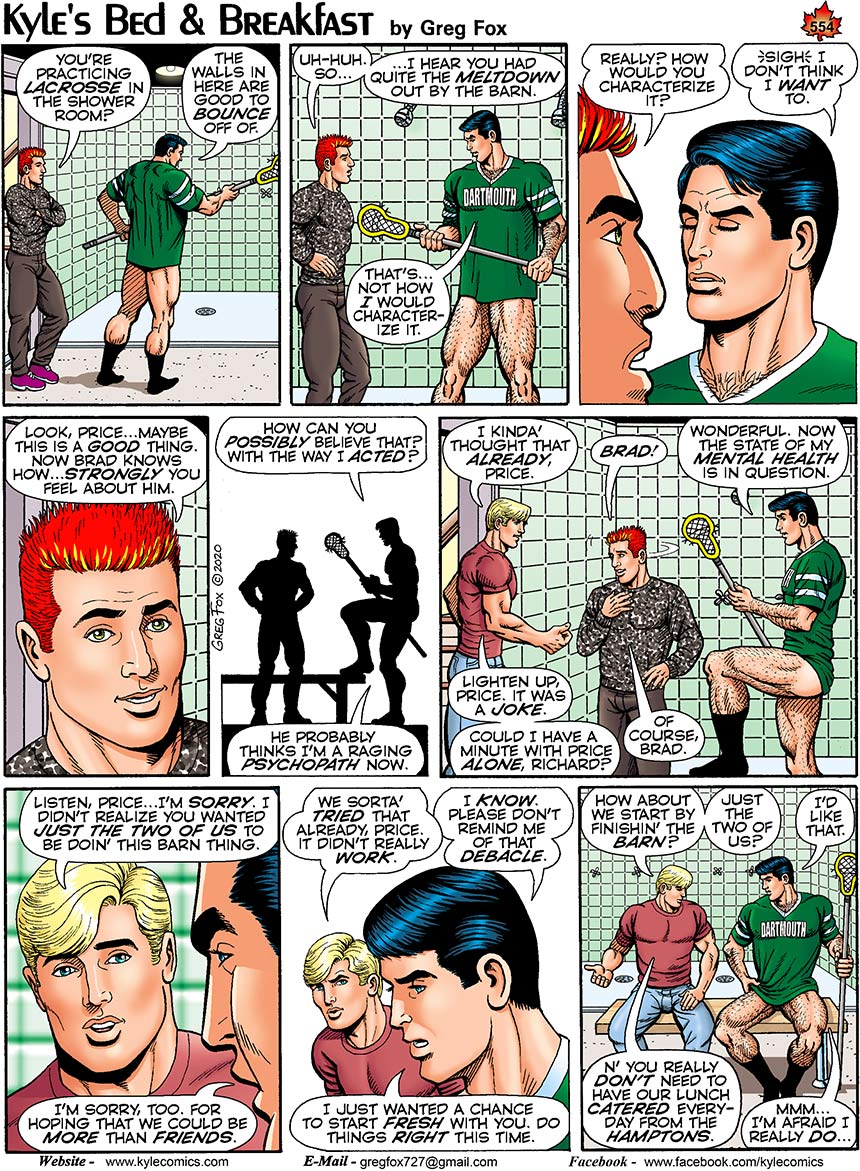 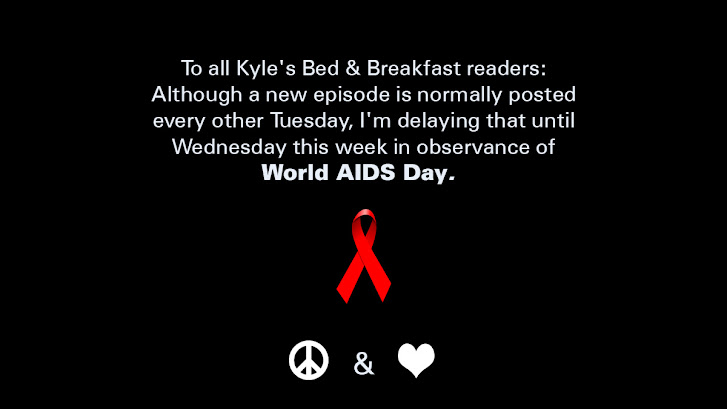